The government of Sierra Leone under the stewardship of the notorious coup plotter, dictator and human rights abuser, Julius Maada Bio, have been increasingly trying to silence the opposition APC party, members and former officials. The Junta-style regime has gone on a rampage, killing and maiming, and arresting former opposition party ministers and officials with trumped-up charges and false accusations with no legal basis. The Independence of the Judiciary has been seriously compromised and the police accused of heavy-handedness as a ruthless agenda to harass and intimidate former regime officials takes a new twist.

Former Defence Minister, Palo Conteh, was recently unlawfully arrested and detained whilst falsely accused of Treason and other related charges. He was only released through a presidential style pardon, after the timely intervention of foreign diplomats – who have been accused of turning a blind eye over the relentless barbaric rule of the former Junta leader, who has turned his governance of the country into a Junta style administration by sometimes invoking state of emergencies to implement his terror agenda going after opposition stalwarts.

Local Newspaper Editors and Journalists are constantly under scrutiny with threats of arrest and arbitrary detention for all those who don’t fall in line with the government’s Draconian media laws and expectation.

Poverty has become endemic in a country that has experienced a semblance of normality and economic prosperity under the previous government of President Ernest Bai Koroma. The cost of living is reported to be so high that people cannot even afford basic meals to keep them and their family going. Instead of addressing this anomaly, the government has been accused of systematically looting the country’s resources and diverting public funds for personal use. The outstanding Africanist Press under the guide of Chernoh Alpha Bah, has recently published an exhaustive outline of government officials engaging in high level corruption, sometimes squandering millions of dollars at the detriment of the wider populace who voted Julius Maada Bio into office with hopes of a better life.

The Head of State and his wife have been accused of embarking on unnecessary trips abroad at the expense of the tax-payer, sometimes going on shopping trips to places like Lebanon and other exotic countries where the First lady is reported to spend thousands of dollars on fashion items to replenish her wardrobe.

This press has in its possession some incriminating evidence of corruption at state house and will endeavour to publish that as soon as our investigations are complete. 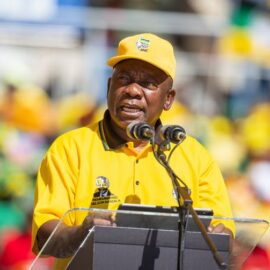 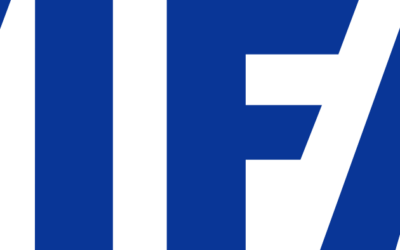 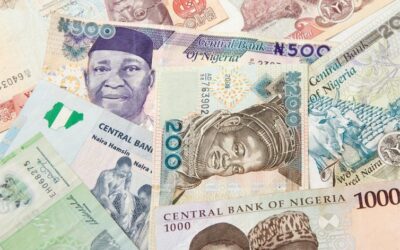 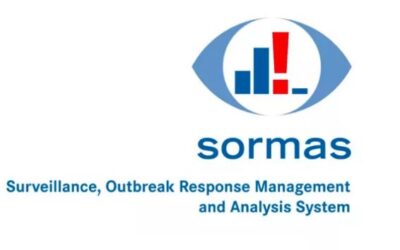 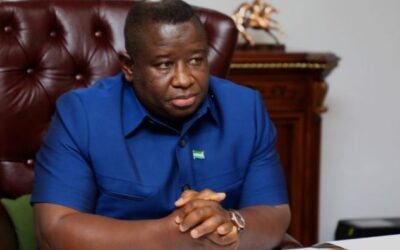 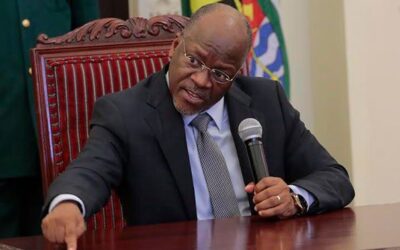 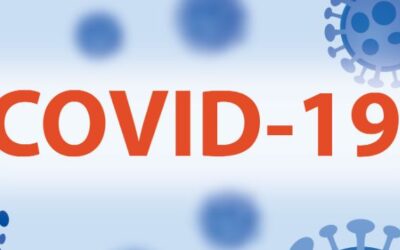 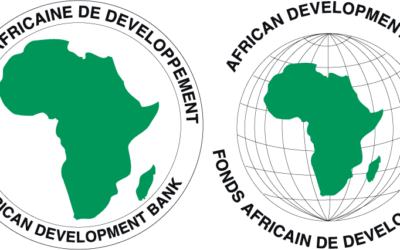